DYU Egret electric bike at a glance: A powerful bicycle

The idea of DYU L1 e-bike originates from the wild creature, Egret. This new e-bike takes the use of egret bird bionic design, integrating with features like ergonomics,  comfortable riding experience and good looking & elegant appearance.

It might be the heavest electric bike among all the DYU series, but it’s still as light as 34KG (74.95717lbs), girls are still able to handle this weight at ease. DYU Egret e-bike adds up a minimum weight while increasing the mileage performance to an amazing 100KM (62miles). Performance and weight are a contradiction in electric bikes, luckily, DYU is an expert in balancing it to the optimal level.

When realizing the 100KM mileage, the automotive-grade lithium battery plays an important role. Besides, the software and hardware BMS dual protection system make this e-bike safe and durable and run much farther. 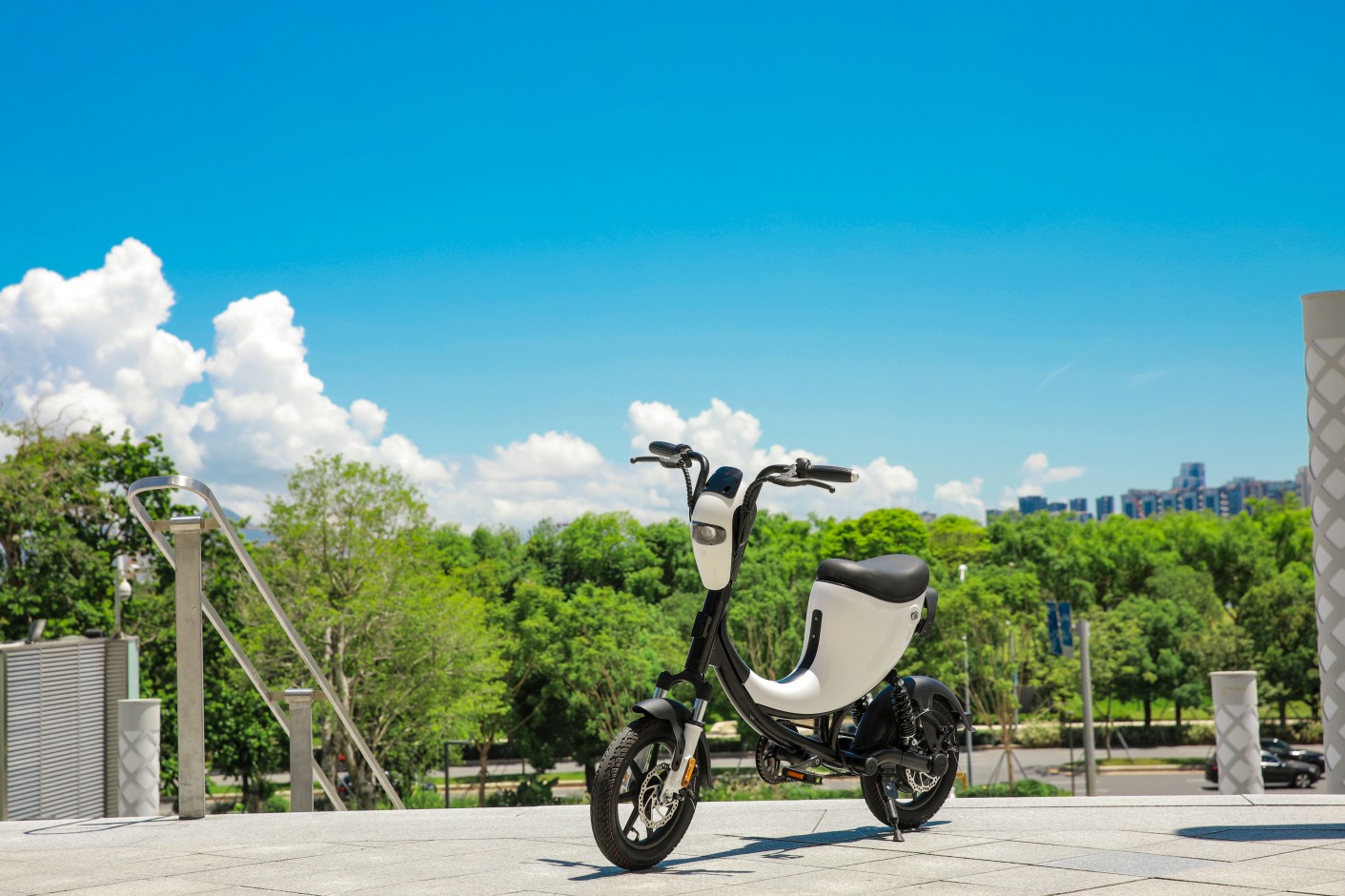 There is a removable battery box for charging, weighing only 4kg, super light and super convenient. The battery box takes the use of ABS+PC flame retardant material,  which is safe, waterproof, flame retardant. Meanwhile, you can also charge the e-bike body directly when the battery is inside.

As to riding experience, DYU Egret is also at the top level. There is a double shock absorption suspension system at front and rear wheel, and the large seat is suitable for sitting on for a long time without any pains. 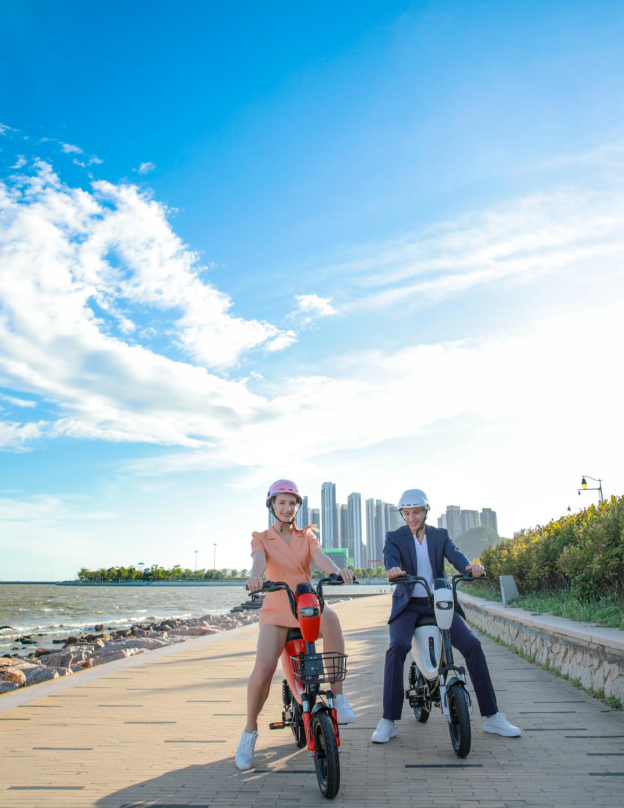 The riding console is another advantage of the DYU Egret. The front and rear dual disc brake system stop the e-bike in any emergency in 1 or 2 seconds and keeps you safe. Turn the throttle for 8 seconds to automatically enter cruise control at will and save your strength in hand.

Some fans said DYU portable series like DYU D1 S1 are not powerful and cannot go up steep slopes. That’s right, portable e-bikes are not designed for racing or circus performance. If you don’t want it to be portable, DYU Egret takes you uphills with its raging power of advanced 48V 400W permanent magnet motor, maximum torque 50N.m.

Riding on DYU Egret bike makes you look elegant. The delicate shell with automotive-grade paint, ABS+PC material, looks beautiful and is resistant to scratches. And there is super bright headlight, brake tail light, which is caring, safe and more than just beautiful. LCD real-time bike statistic display gives you all the information your riding needs. The remote control unlocking function also adds a sense of high-end.

In a word, DYU Egret e-bike is worth owning for a next-level riding.